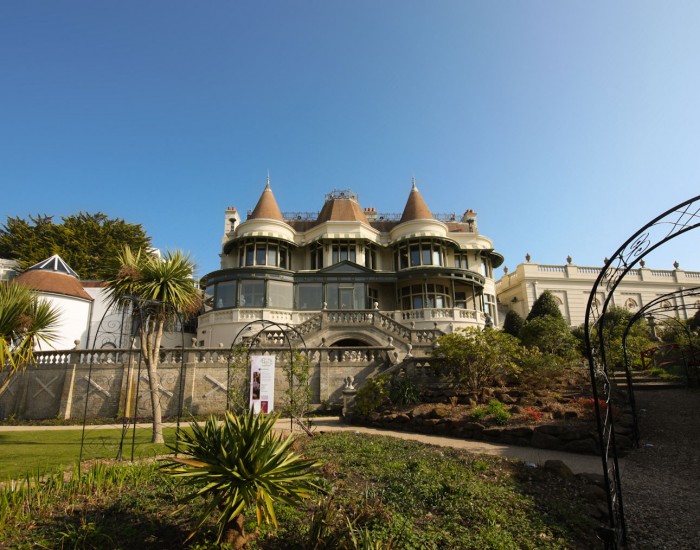 Find out about the Russell-Cotes house, East Cliff Hall, one of the last Victorian houses to be built in England.

Take a tour round the rooms… 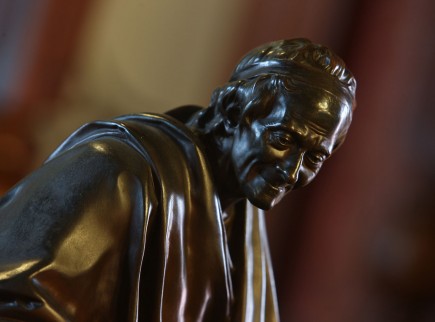 Four beautiful galleries showcase the acclaimed artwork in the Russell-Cotes. 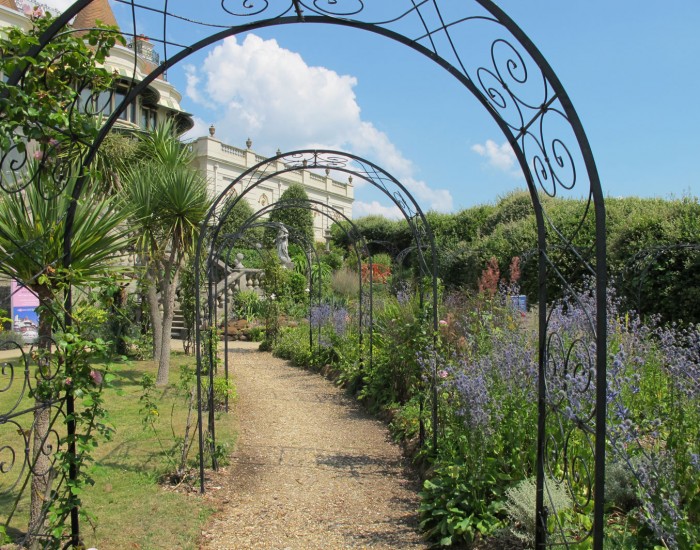 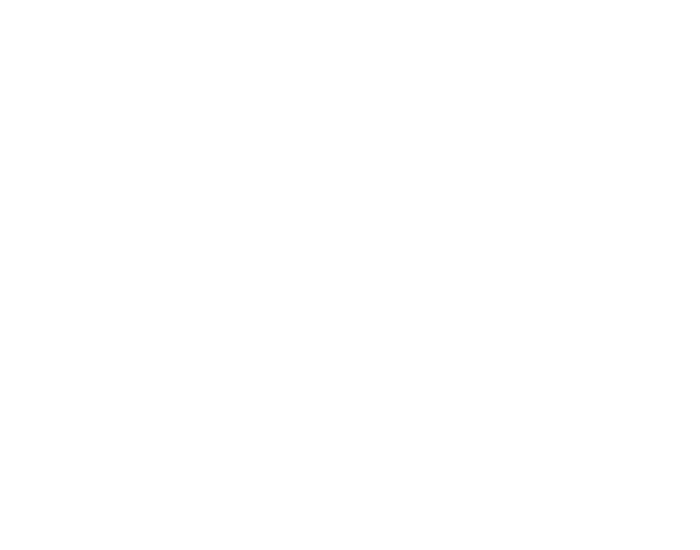 The garden was originally filled with marble and bronze sculptures, as well as a secluded summerhouse. The Victorian stone grotto and fountain still survive, as does the Japanese garden with gold-fish ponds, bridges and fountain.

In 1901 Merton Russell-Cotes gave his wife Annie a dream house on a cliff-top, overlooking the sea. 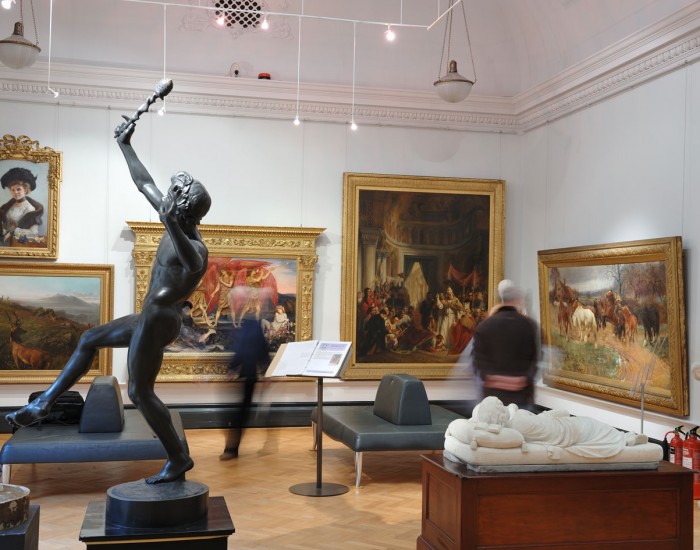 Together, we can rekindle the love of Russell-Cotes.  We can restore the house to its full, former glory, evoking Merton and Annie’s passion for art to share with Bournemouth and the rest of the world.