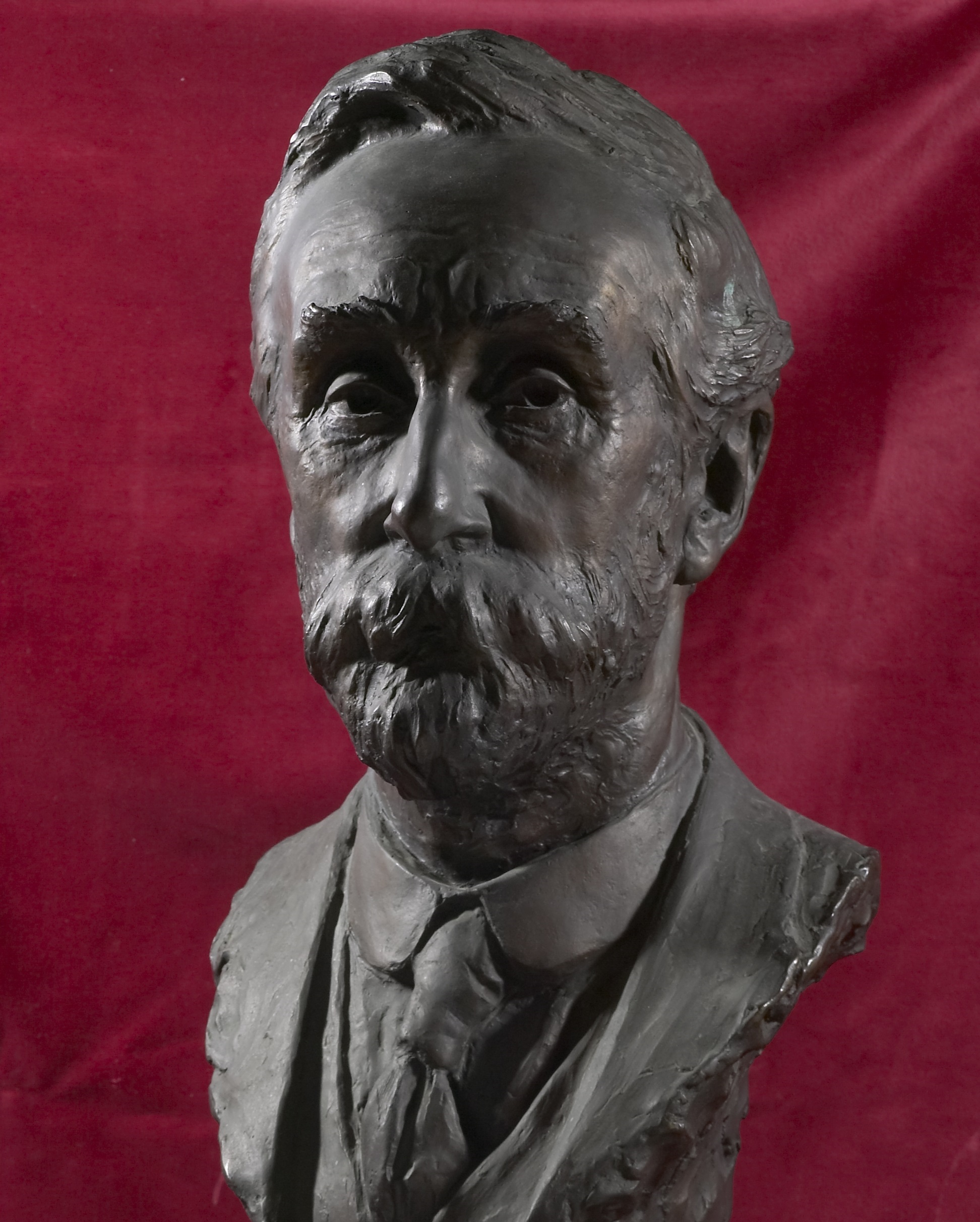 Brother of the Artist

Brother of the Artist

A.G. Walker, R.A was born in London and taught sculpture at the Goldsmith College. Florence Nightingale, John Wesley, and Emiline Pankhurst were amongst many well-known people he modelled. His talent was recognised by election to the Royal Academy in 1925 and when his ‘Christ at the Whipping Post’ was purchased for the Tate Gallery by the Chantrey Trustees. He produced a marble bust of the Queen Mother when she was the Duchess of York and was content to follow traditional subjects and techniques. This bust of his brother shows his work at its best. He eventually retired in Bournemouth. 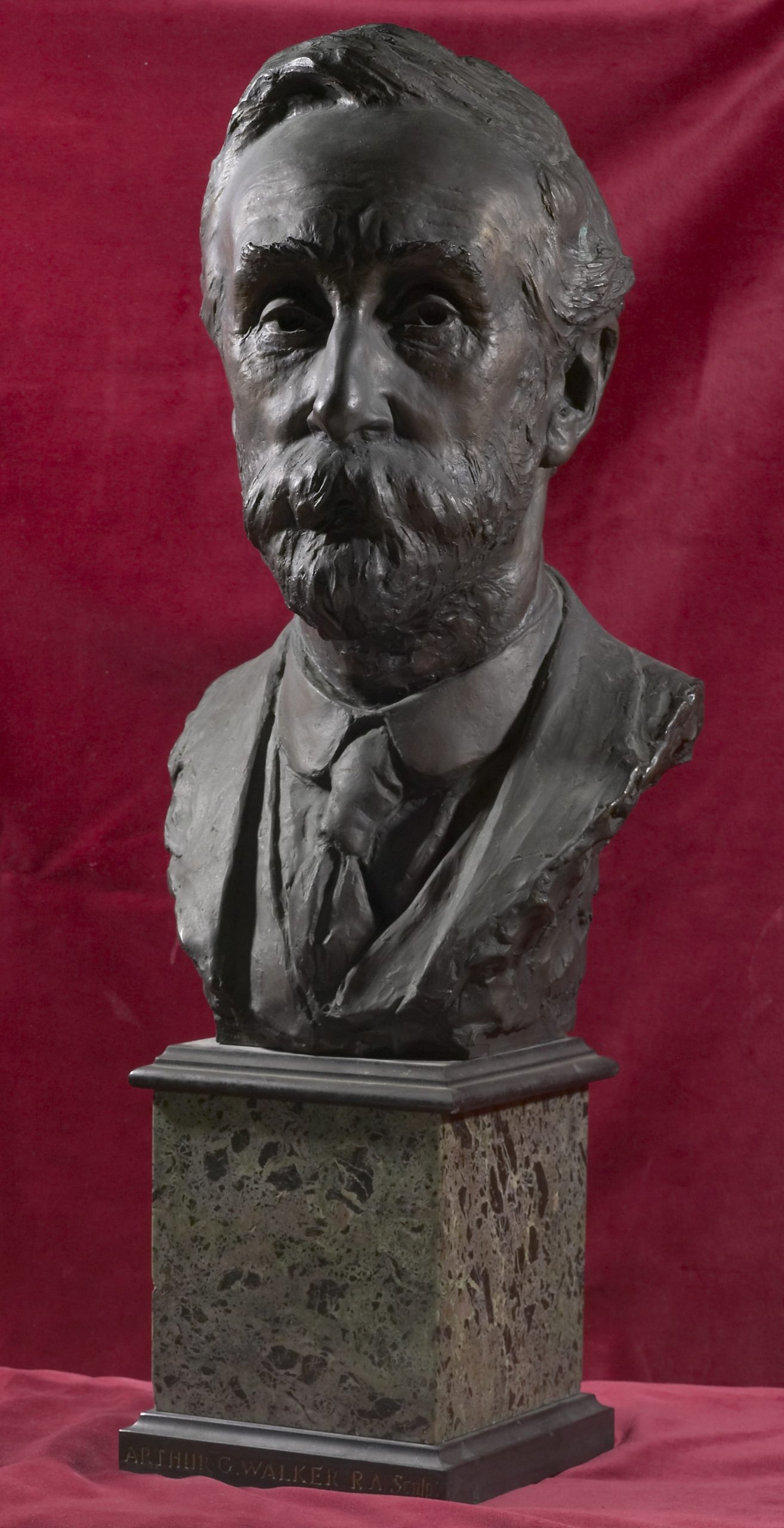