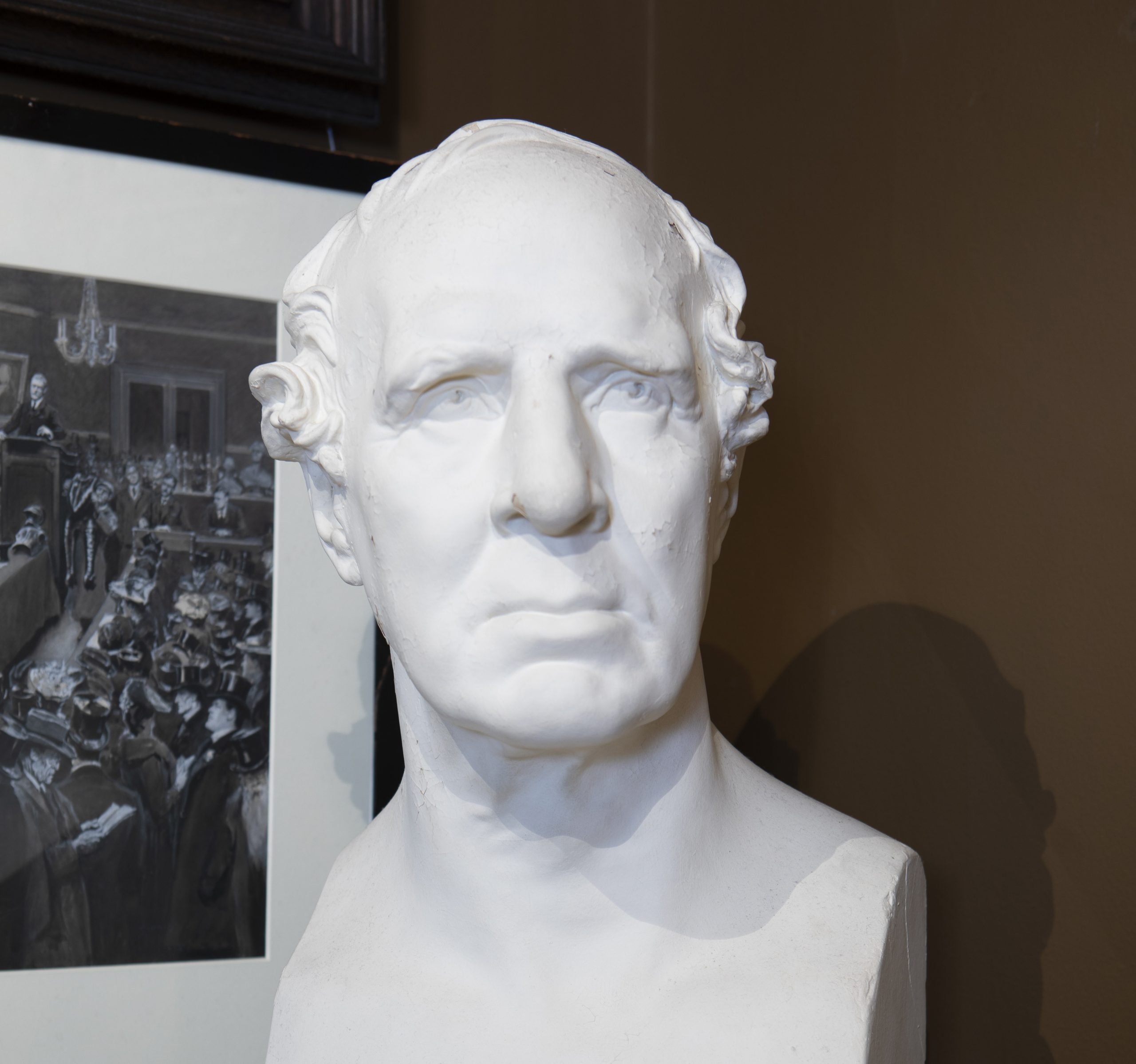 It was originally thought that this was the bust of John Philip Kemble, an actor executed by the sculptor Edwin Hodges Baily. However a historical list of Royal Academy Exhibitors dated 1844 reveals that Timothy Butler exhibited a plaster bust of Charles Kemble that fitted the same description. As there is no evidence that a bust of John Philip Kemble was exhibited at the Royal Academy at this time we must assume this new evidence is accurate.

Charles Kemble (1775-1854) was a successful actor who played a very wide range of roles. He debuted as Malcom in Macbeth at the Drury Lane Theatre on April 21, 1794 and although he played many Shakespearean roles, he was at his best in comedies. He married the dancer Marie Therese de Camp (1774-1838) and their two daughters Fanny and Adelaide both became famous actresses as well.

From 1822 onwards, Kemble was the manager of the Covent Garden Theatre. He nearly went bankrupt, but his daughter Fanny’s appearance on the stage in 1829 saved him from ruin. In 1832 he travelled to America to tour the main cities with Fanny and then said farewell to the public at Haymarket in 1836. 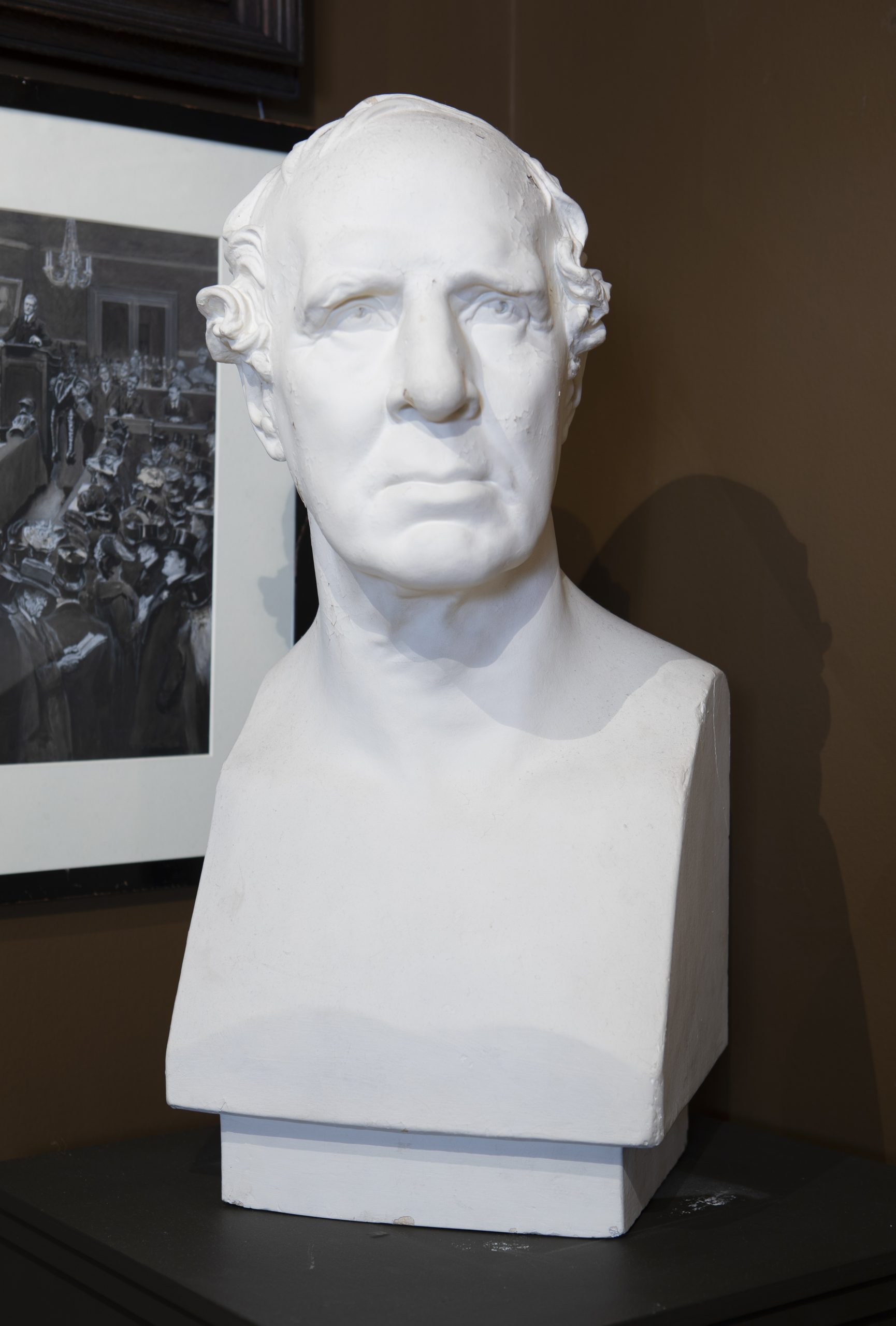