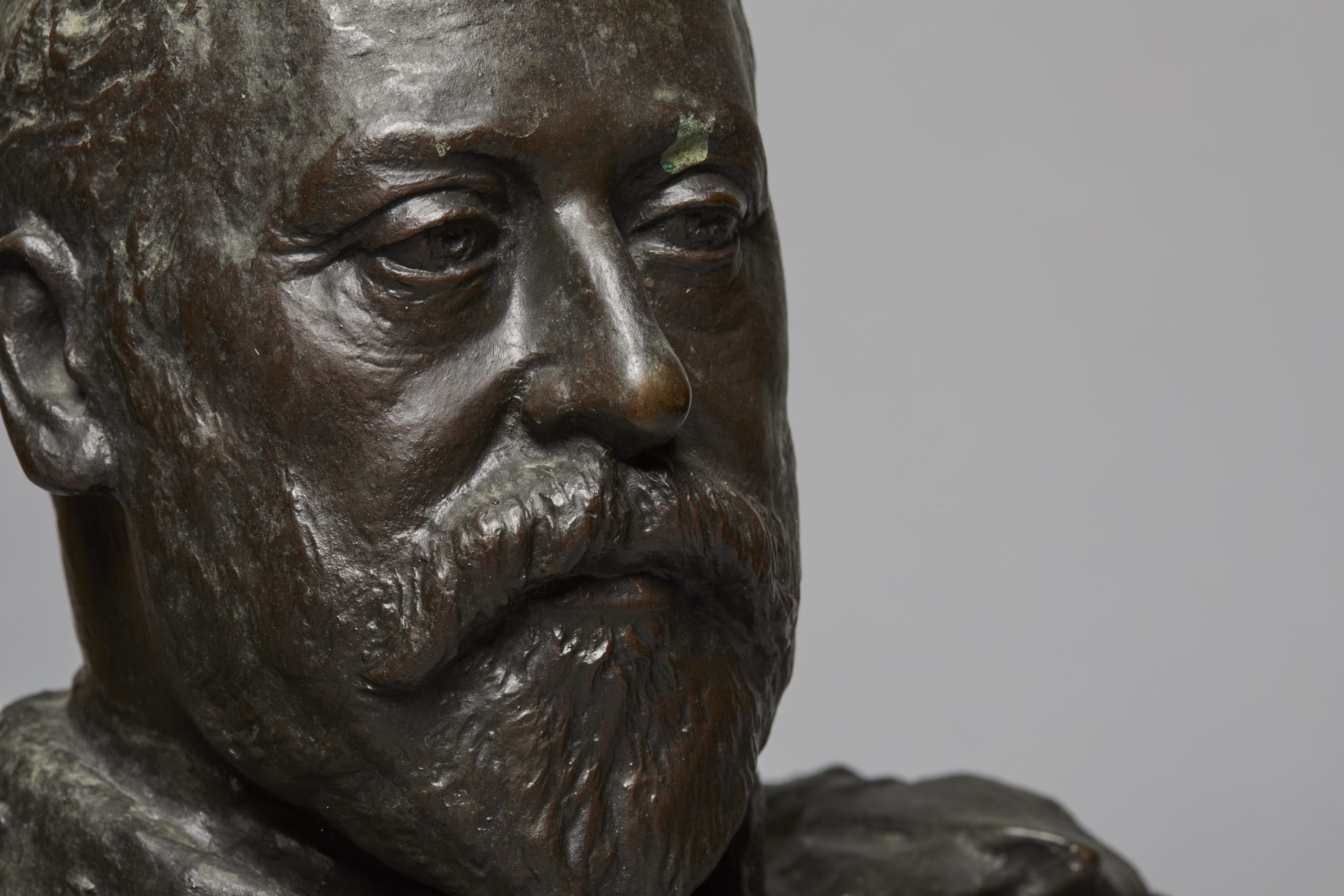 Albert Edward (1841-1910) was the King of the Great Britain and Ireland and of British dominions and the Emperor of India from 1901. He was an immensely popular and affable sovereign and leader of society.

The second child and eldest son of Queen Victoria and the Prince Consort Albert of Saxe-Coburg-Gotha, Albert Edward, created Prince of Wales and Earl of Chester by his mother when he was one month old, attended the universities of both Oxford and Cambridge. His dalliance with an actress while serving with an Army unit in Ireland (June-September1861) caused Victoria to hold him partly responsible for the death of the Prince Consort, and subsequently, Victoria excluded her heir from any real initiation into the affairs of state.

In 1863, The Prince of Wales married Alexandra, eldest daughter of Prince Christian (later King Christian IX) of Denmark. Five children of this union survived to maturity and whilst Alexandra was preoccupied with her immediate family the Edward’s social activities involved him in several scandals. He succeeded to the throne as Edward VII following Victoria’s death on 22nd January 1901 and was crowned 9th August 1902.

His reign did much to restore lustre to a monarchy that had shone somewhat dimly during Victoria’s long seclusion as widow. His geniality and felicitously worded addresses (conducted in French) during a state visit to Paris in 1903 helped to pave the way, winning popularity among French citizens of all ranks, for the Anglo-French Entente Cordiale of 1904. 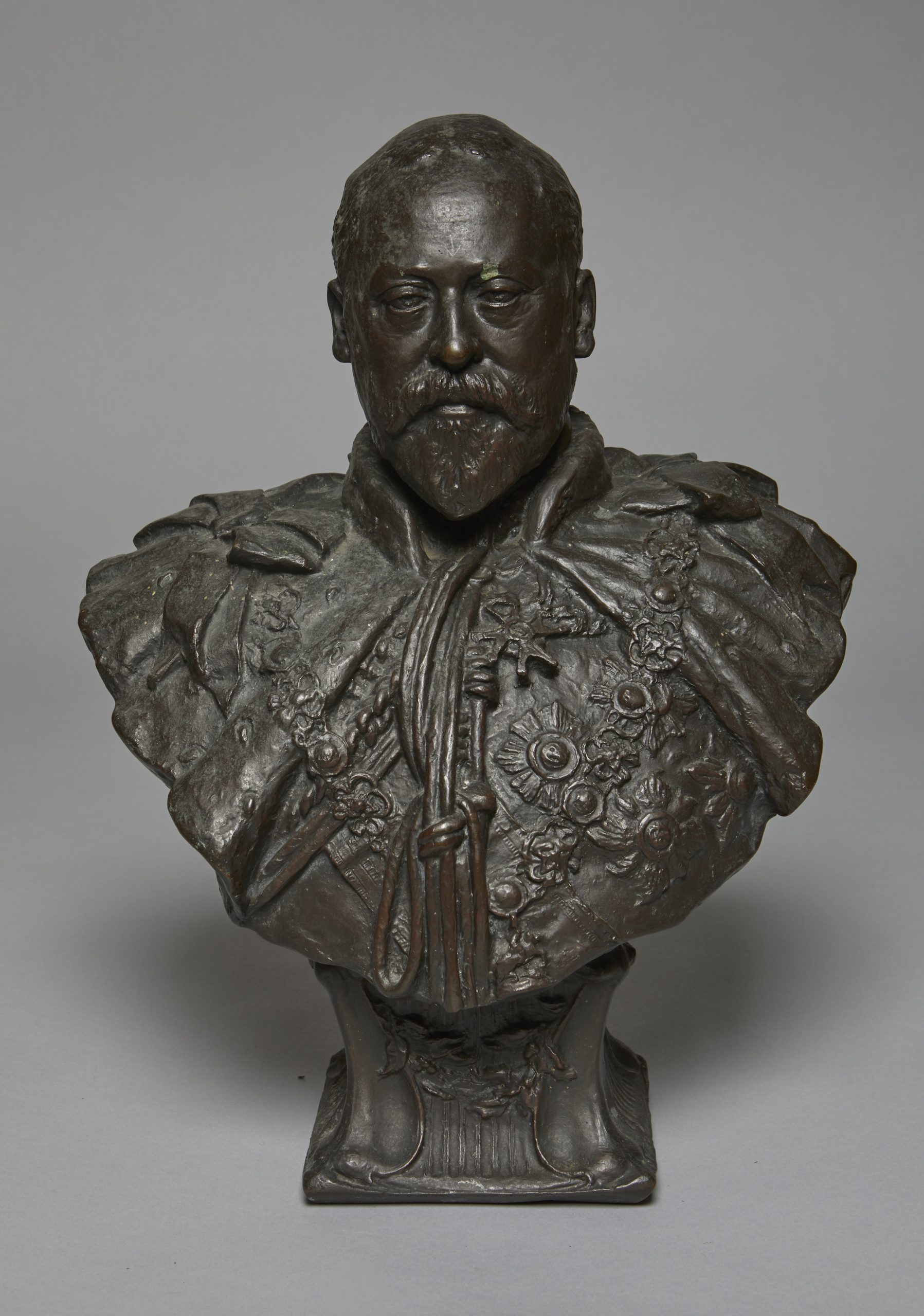