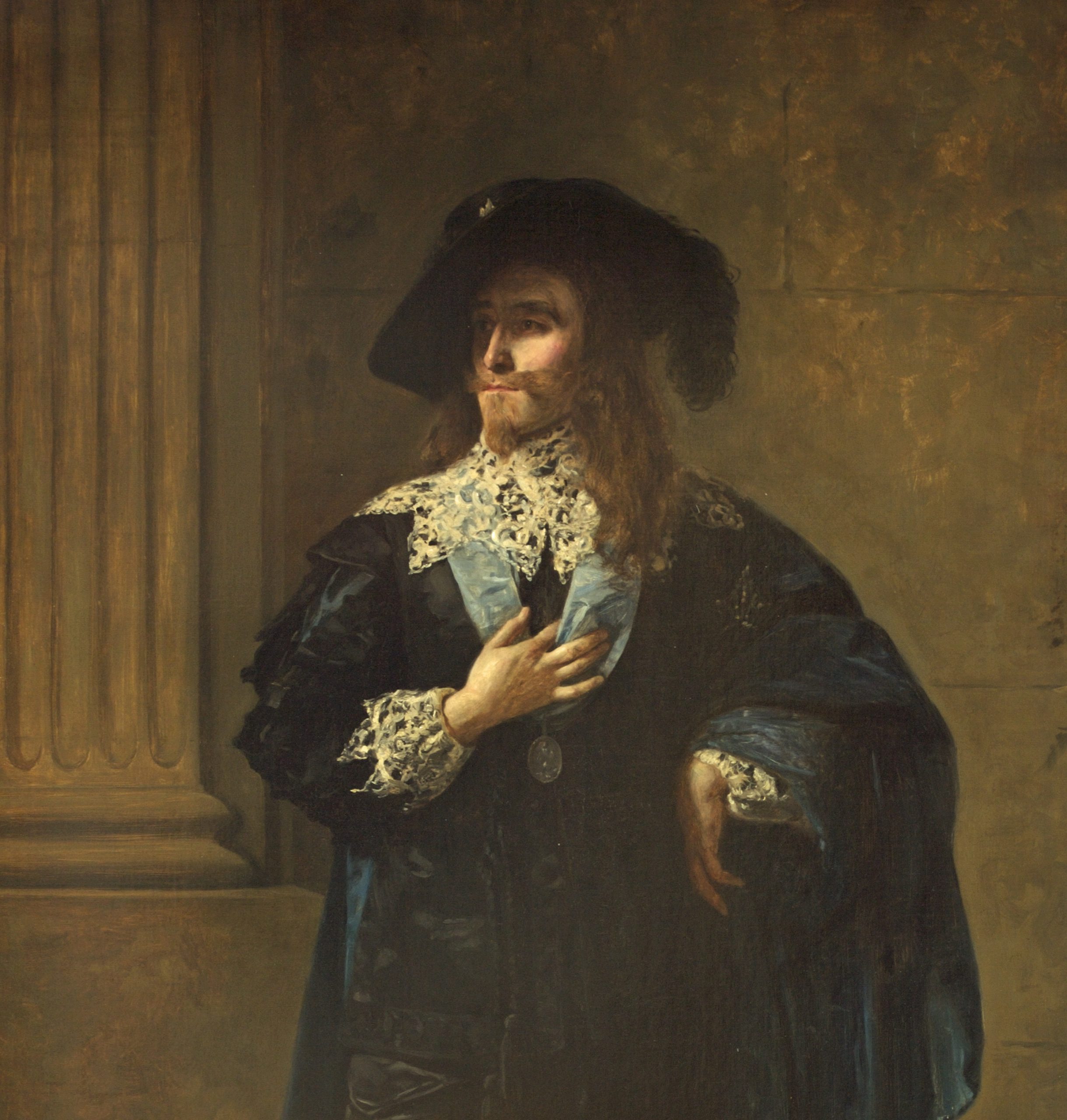 Henry Irving as Charles I

Henry Irving was a great Victorian actor-manager, based at the Lyceum Theatre in London, and a personal friend of Merton. He was the first actor to receive a knighthood. Among many roles, in 1872 he appeared as Charles I in the play of the same name by W. G. Wills.

This life-sized painting may have been purchased by Merton at Christie’s sale of Henry Irving’s property after his death. In the Irving Room upstairs is a suit of armour worn by Irving in his portrayal of Charles I. According to Merton’s autobiography Irving had this painting hung in the ‘Beefsteak Room’ in his home in London.

Archer was a Scottish painter in Edinburgh in 1822. He was educated at the Royal High School and studied at the Trustee’s Academy in Edinburgh under Sir William Allan and Thomas Duncan (painter). In 1840 he was accepted as a student at the Royal Scottish Academy and first exhibited there in 1842, with the biblical painting, ‘The Child St John in the Wilderness’. He became an associate of the academy in 1850, and in 1858 an Academician (RSA). In 1844 he is listed as living at 21 York Place in Edinburgh’s New Town. Archer worked in oils, pencil and chalk, and at the beginning of his career specialised in portraiture. His best-known work includes children and people in costume as its subjects – in fact, he was the first Victorian painter to do children’s portraits in period costume. In 1849 he exhibited his first historical picture ‘The Last Supper’ at the Royal Scottish Academy. His work after that mostly consisted of scenes taken from literature or legends that were popular at the time, such as Shakespeare and King Arthur. In about 1859 he began to paint a series of Arthurian subjects, including ‘La Morte d’Arthur’ and ‘Sir Lancelot and Queen Guinevere’. In 1864, he moved to London. He then moved to the USA in the 1880’s where he painted Andrew Carnegie’s portrait, and to India, where he painted landscapes and people in costume. 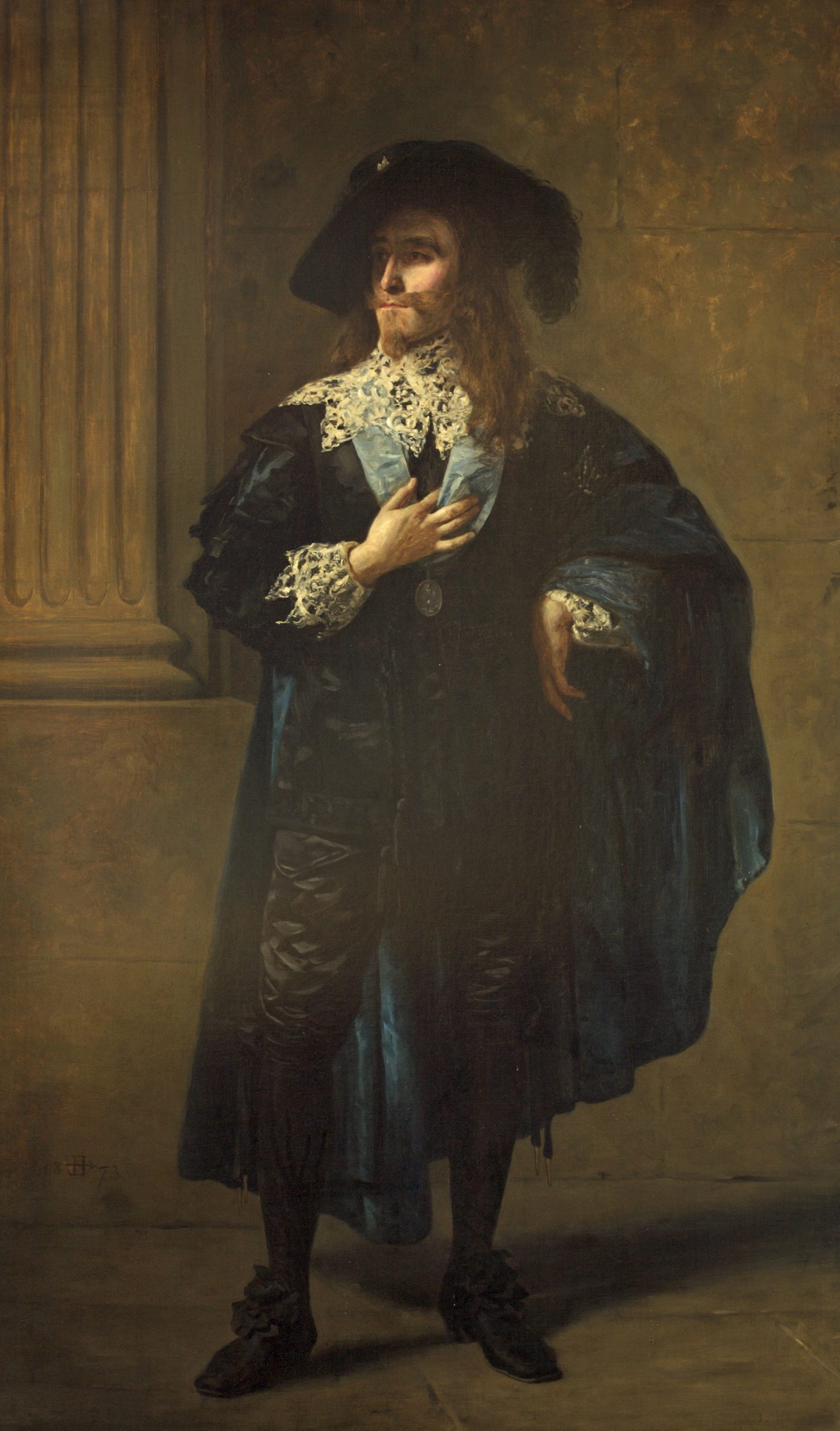