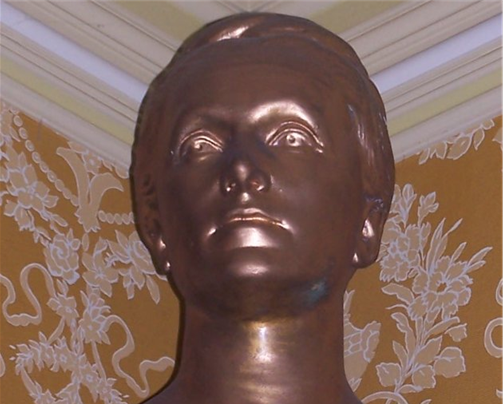 John Mossman was the eldest son of William Mossman, and studied under his father in Glasgow, where he spent practically all his life. Most of his works are to be found in Scotland, and of these his native city has a very large share, including the statues of Peel (1853), Livingstone (1876), and Thomas Campbell (1877).

The Russell-Cotes commissioned many busts of themselves which can be seen throughout the museum. 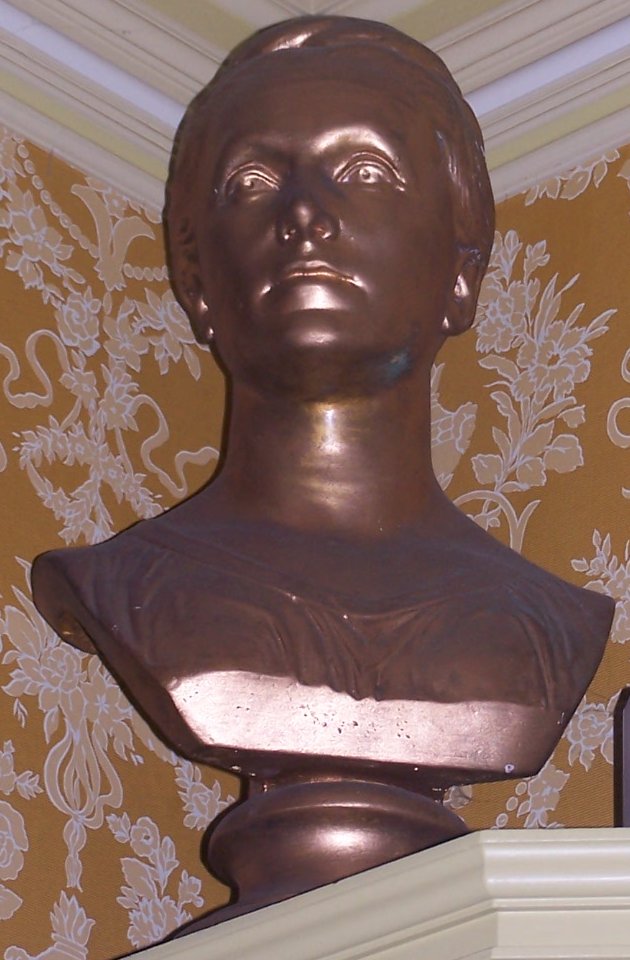