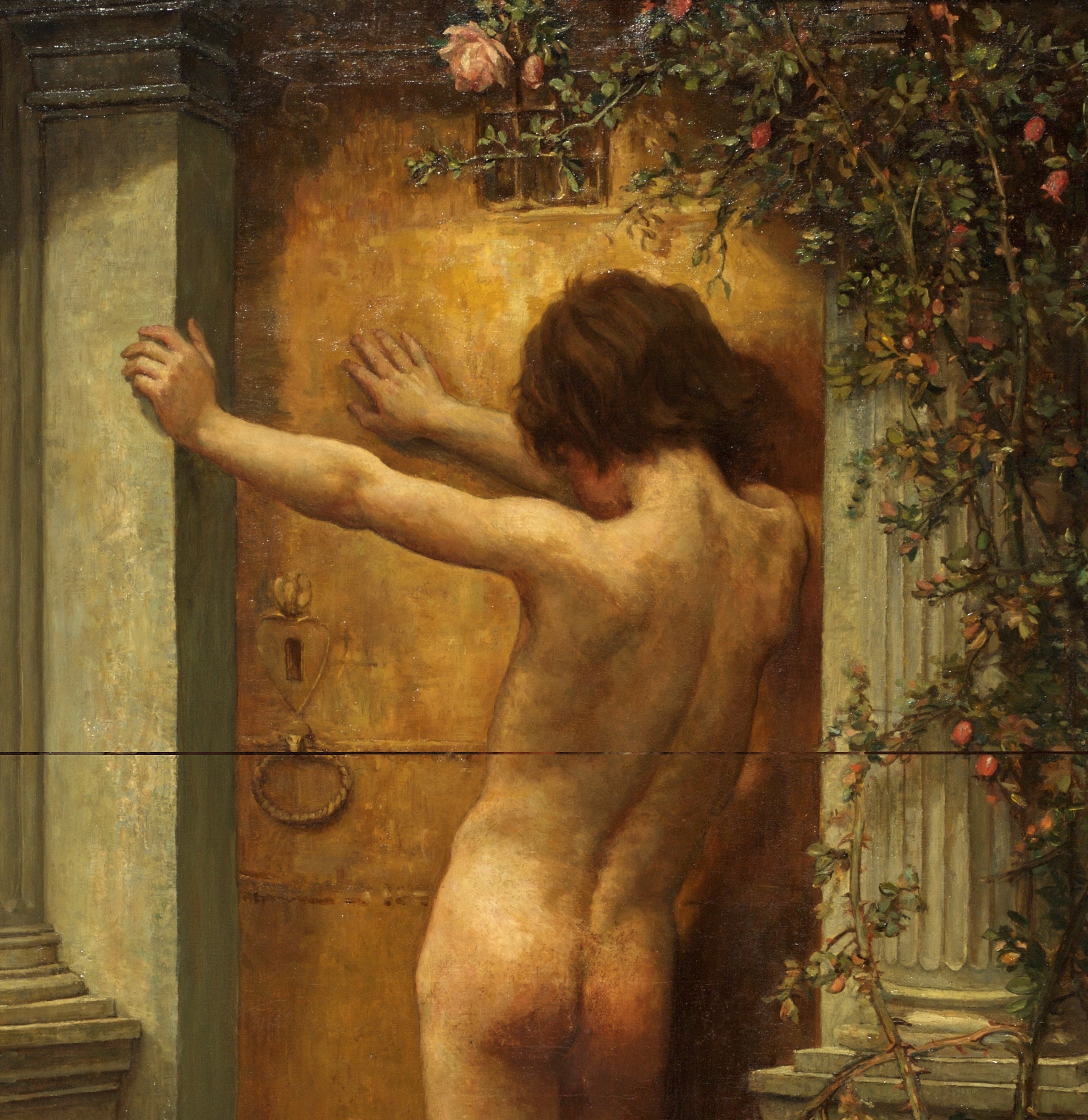 Painted as a memorial to her husband, Henry, who died three months after their marriage, Lea Merritt’s portrayal of a naked Cupid caused a sensation when it was exhibited at the Royal Academy in 1890.

In Victorian society, the depiction of a male nude by a female artist was highly contentious. However, this work did not generate any protest over decency because the nude is a child who was assumed to be less conscious of nudity and its connotations and had ‘no sense of shame before artists’.

The painting was the ‘Picture of the Year’ at the exhibition and made history as it was the first by a female artist to be purchased for the nation through the Chantrey Bequest – now Tate Britain.During the 19th century there were a significant number of women who became successful artists, a rarity before that time. Lea Merritt was influenced by the Pre-Raphaelite painters and created a wide range of artwork, including murals, portraiture, and etchings.

Despite being a champion for women artists, Merton Russell-Cotes commissioned Henry Justice Ford to produce a copy of the work. Henry Justice Ford was born in London, the son of Katherine Mary Justice and William Augustus Ford. After education at Repton School and Clare College, Cambridge, Ford studied at the Slade School of Fine Art, and later the Bushey School of Art under Hubert von Herkomer.

In 1892, Ford began exhibiting paintings of historical subjects and landscapes at the Royal Academy of Art exhibitions. However, what made him income and fame was his work as a book illustrator, including numerous beautiful illustrations for Andrew Lang’s Fairy Books, which captured the imagination of a generation of British children and were sold worldwide in the 1880s and 1890s. Further illustrative work included The Arabian Nights Entertainments (1898), Kenilworth (1900) and A School History of England by C. R. L. Fletcher and Rudyard Kipling (1911).

In 1921 Ford married Emily Amelia Hoff. They lived in Kensington and adopted a daughter June Mary Magdelene Ford. He died in 1941 at the age of 81. 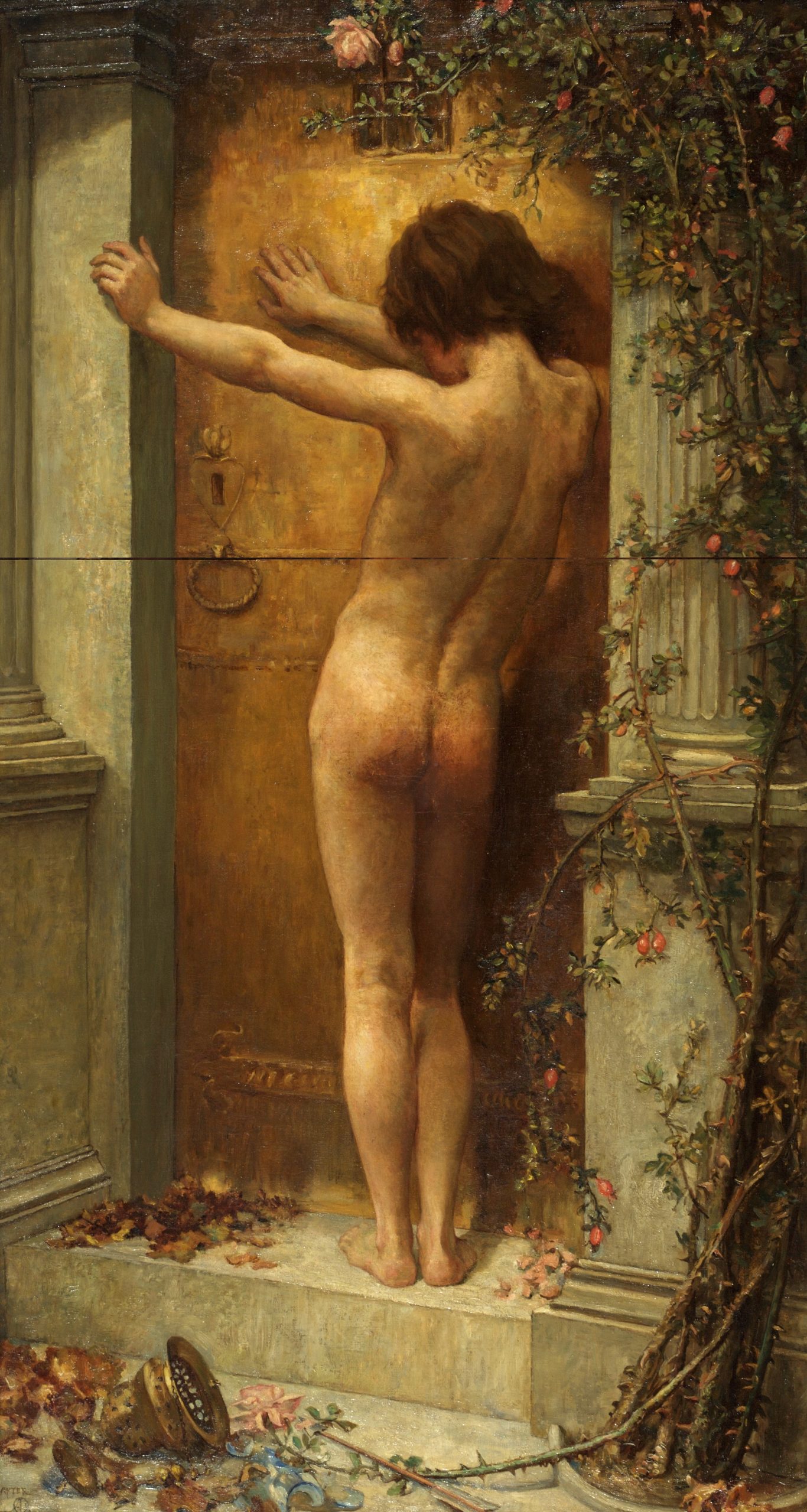