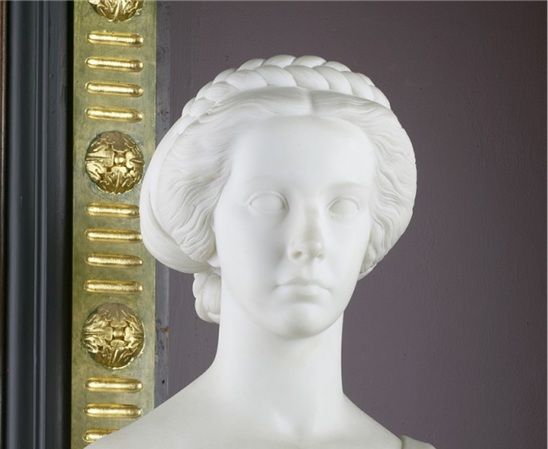 Dupré was an Italian sculptor whose success was due to his lifelike and original interpretation of form. Born in Siena, he trained with his father producing copies of Renaissance sculptures. His first renowned work is a sculpture portraying a dying Abel, which was both praised and criticised for its impressive naturalism. It is now in the Louvre. Many replicas of it were made in bronze and marble. Dupré produced other commissions within the city of Florence, including the statues of Giotto and St Antoninus (1844) for the courtyard of the Uffizi. Dupré’s most important work is perhaps Pietà (1867) for the Misericordia Cemetery Chapel in Siena. This group was awarded the grande medaille d’honneur at the International Exhibition in Paris. He also sculpted numerous busts of prominent figures.  He was regarded as the greatest Italian sculptor of his day and given many awards. During his forty years as a sculptor, he produced about 100 works. 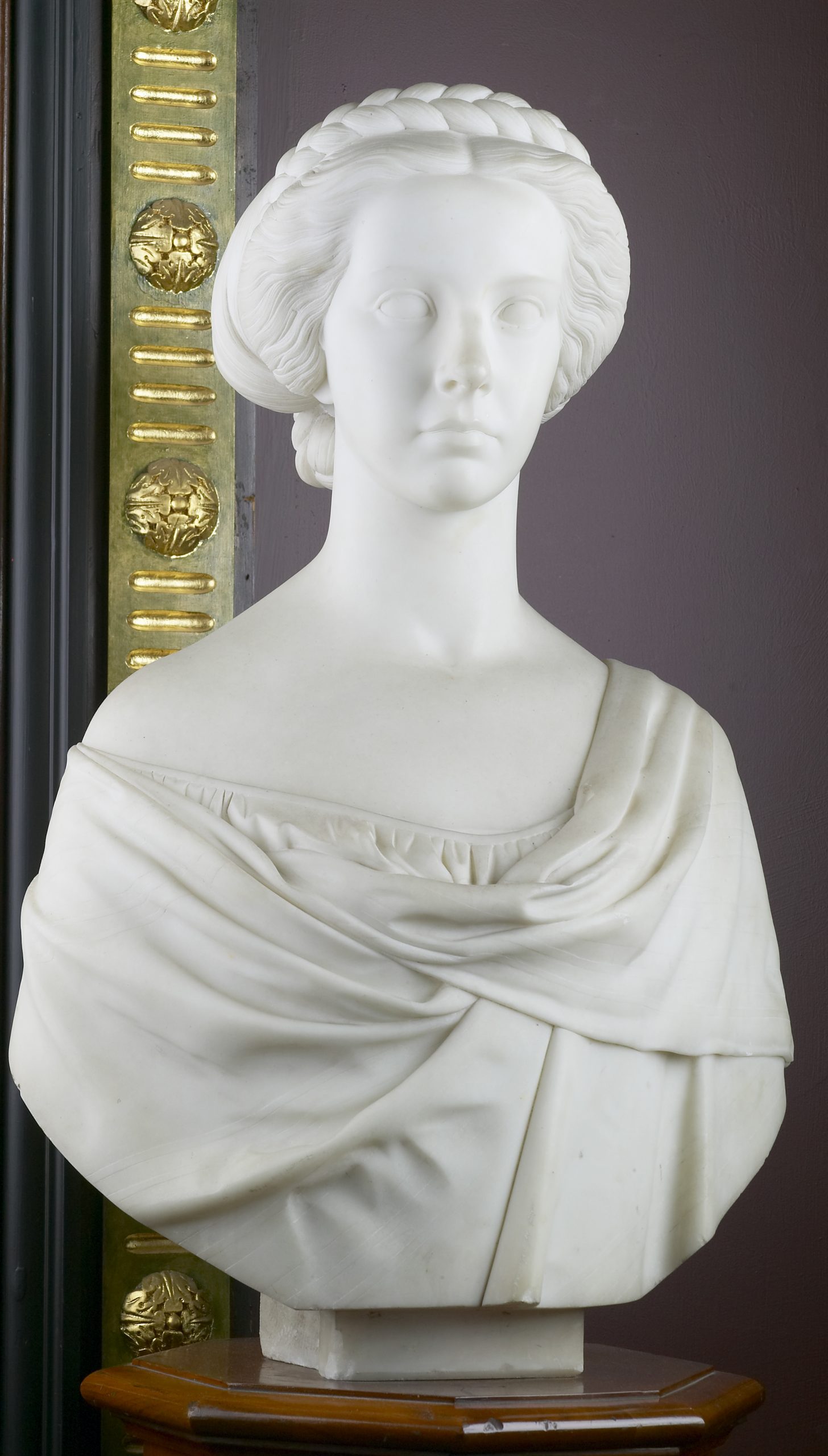