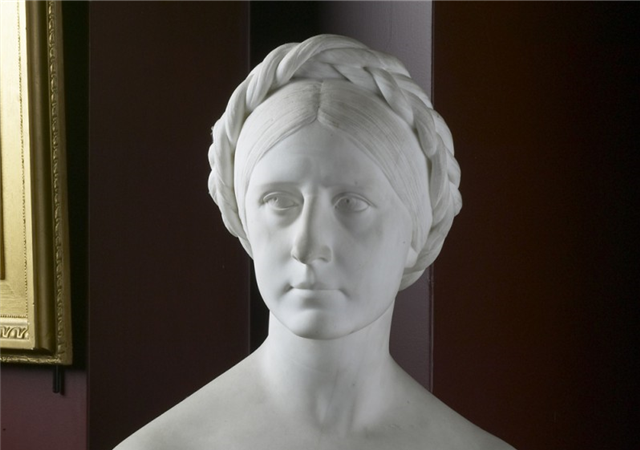 Margaret McKenzie was Scottish and was married in Windsor in 1842 to Frederick St Barbe Sladen (1817–1899), a solicitor. She was the only daughter of Duncan McKenzie of Edinburgh.

Marochetti was an Italian-born sculptor who ranked among the favourite artists of Queen Victoria and Prince Albert. The royal couple acquired or commissioned fifteen of his works. Of aristocratic lineage, Marochetti trained and worked in Rome and Paris before establishing himself in France, where he enjoyed the patronage of members of the French royal family. Like many artists, he fled to England before the outbreak of the 1848 Revolution

One of his earliest and most impressive works in this country is Richard the Lionheart which was shown at the Great Exhibition and a bronze version of 1860 is outside the House of Lords. His most important later work is the Albert and Victoria Tomb, Frogmore in Windsor Great Park, with effigies of Albert and Victoria. Marochetti sculpted other prominent members of society including Isambard Kingdom Brunel (Victoria Embankment), Robert Stephenson (outside Euston station), Lord Clyde (Sir Colin Campbell) at Waterloo Place, the monument to Bazalgatte who built the Victoria Embankment, and various busts in the National Portrait Gallery. He exhibited at the Royal Academy between 1851-1867 and was elected a Royal Academician in 1866. 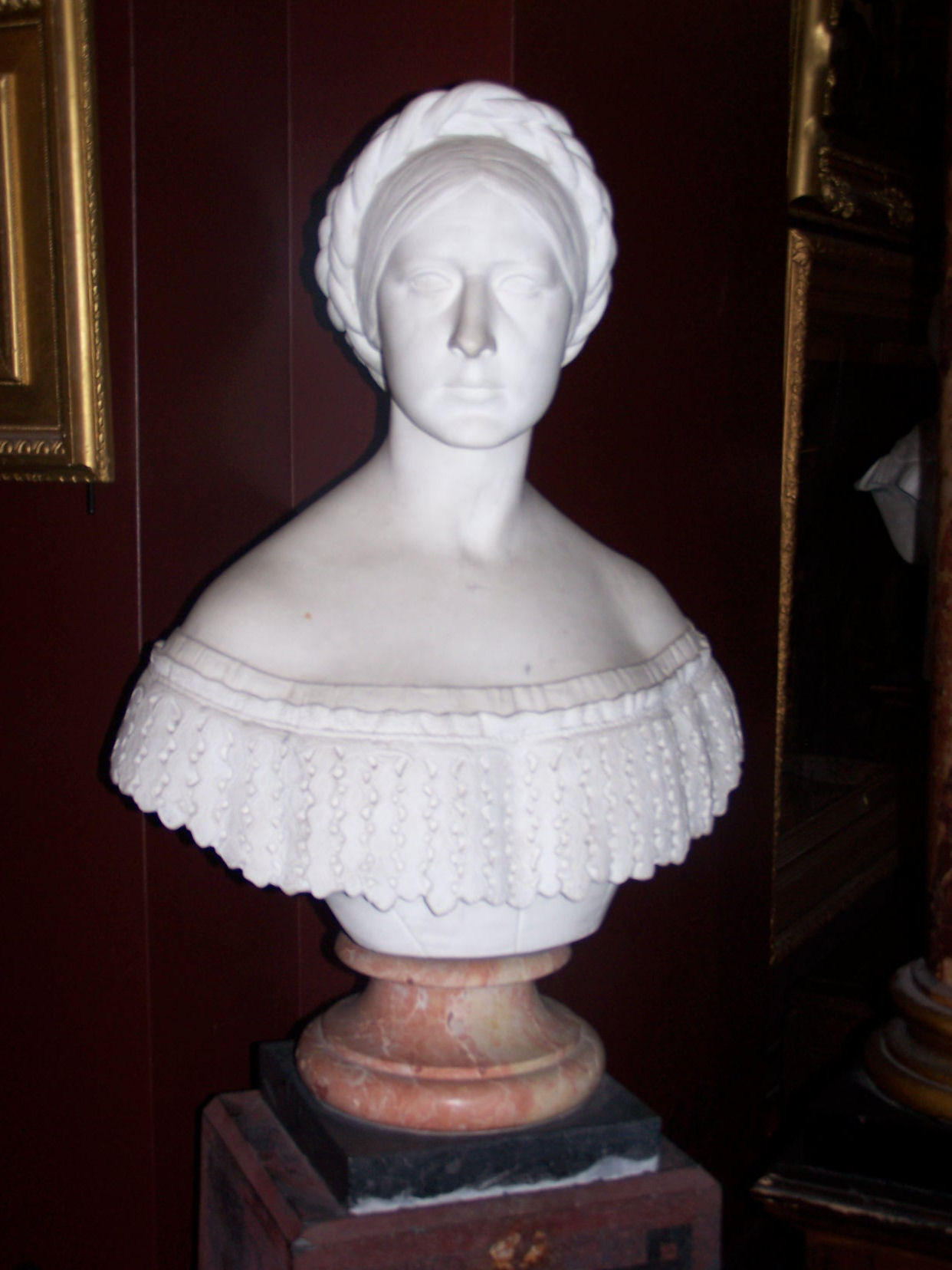