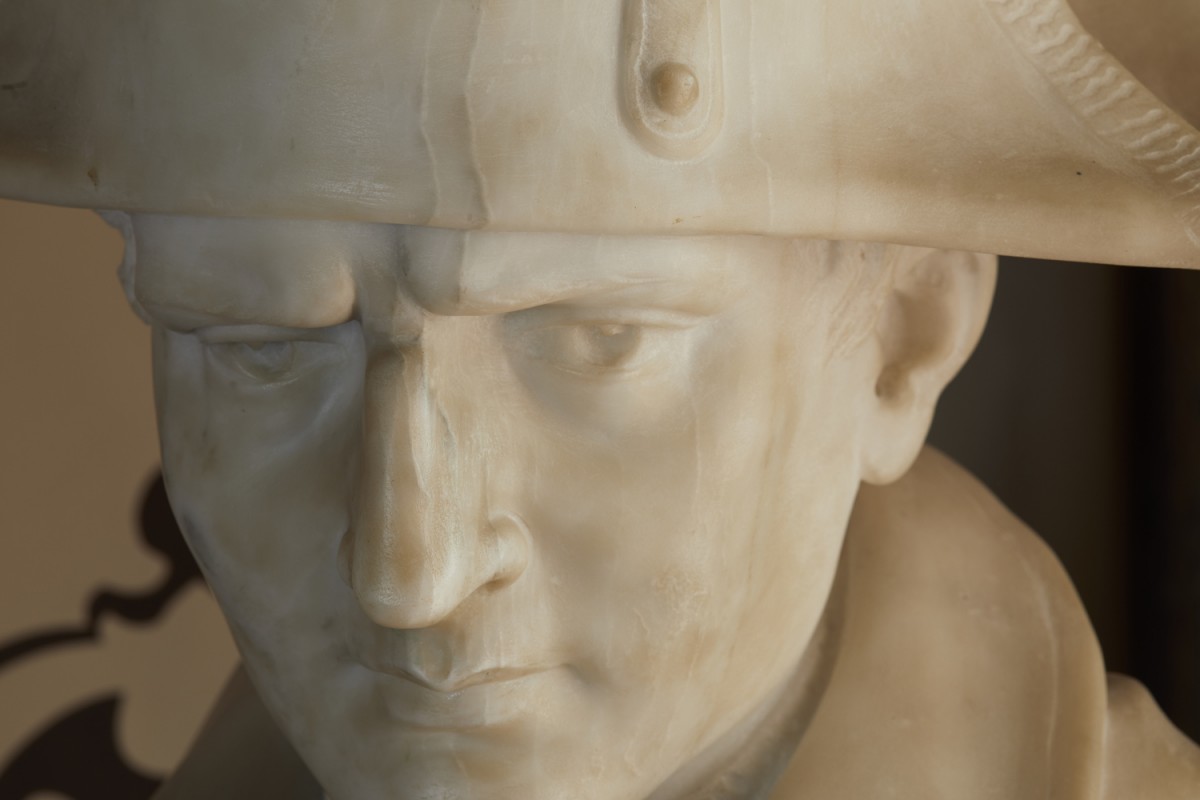 Merton Russell-Cotes cultivated people of high standing assiduously in real life as well as collecting them in the form of art works. He had a particular interest in Napoleonic objects (which can be seen in various rooms in East Cliff Hall).
Napoleon married Josephine Behauharnais in 1796 a week after receiving command of the Italian Army. The peace of Campo Formio and the strategic concepts behind the Egyptian campaign marked him out as an original thinker. On returning from Egypt, he used the widespread disillusionment with the Directory as an opportunity to seize power and establish the Consulate, promising to give France government and peace. Hence, the Civil Code, the Concordat and reforms in education, finance and commercial life offered the French their best government for more than a century. Despite the abandonment of his invasion plans against England, the war of the Third Coalition brought him a succession of victories – Austerlitz, Jena and Friedland were the most important ones. He was able to establish a French Empire from the Baltic to the Adriatic, with client states in Warsaw, Germany and Italy. The Wagram campaign of 1809 was the last occasion on which Napoleon achieved a succession of military triumphs and the humbling of Austria was followed by the Habsburg marriage, in which Napoleon took Archduchess Marie Louise as his second wife in order to secure an heir. 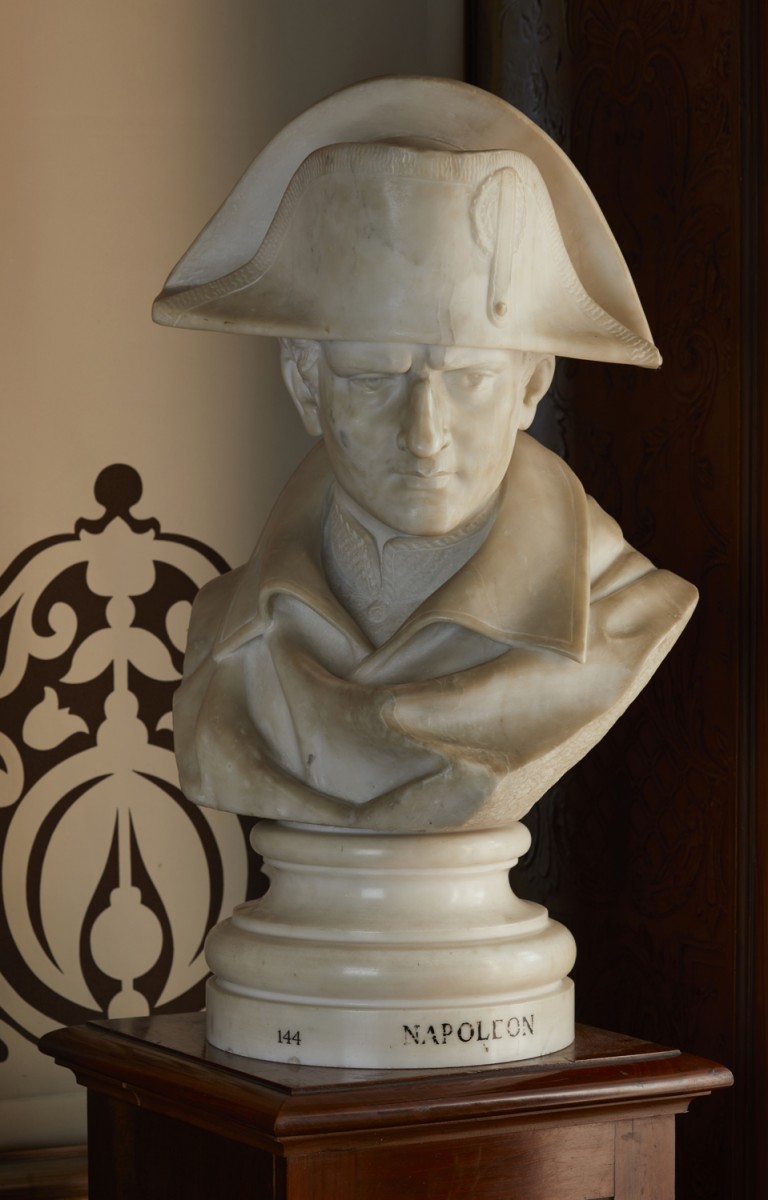