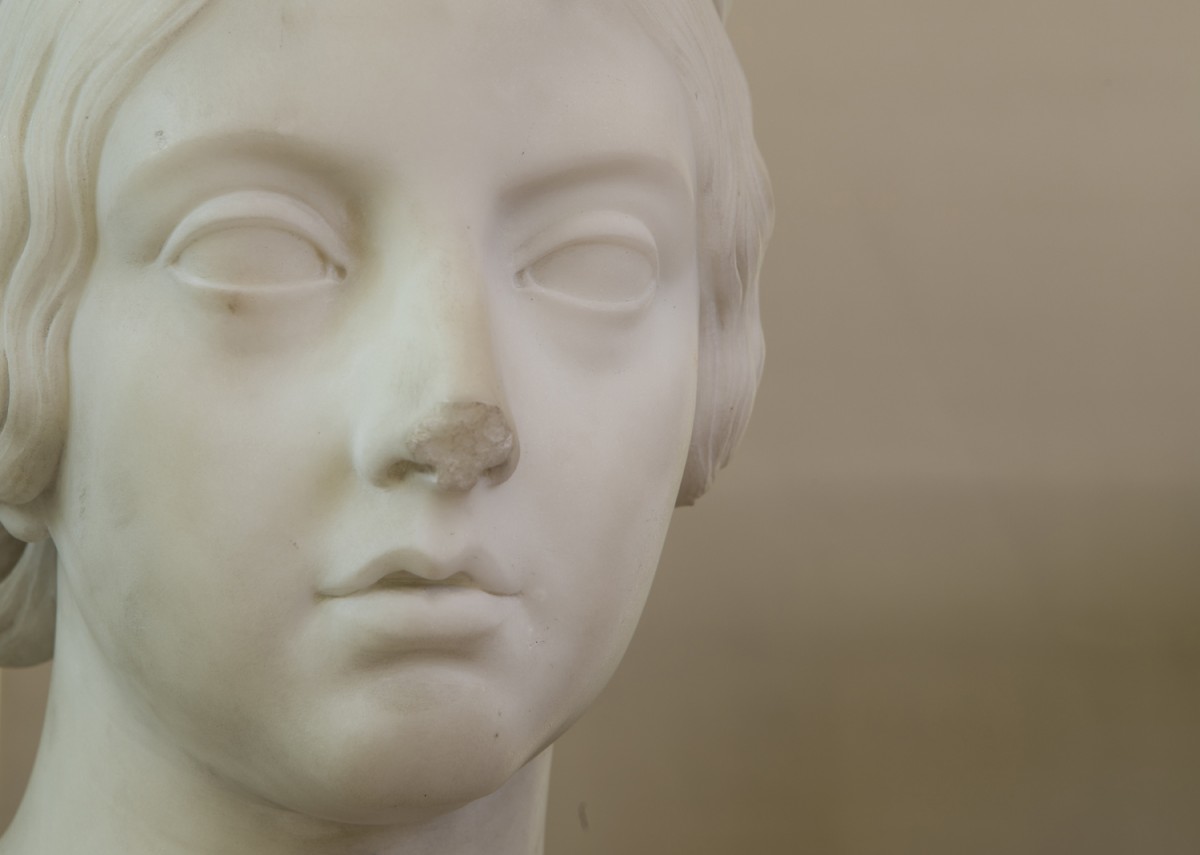 Queen Victoria was born at Kensington Palace, London, on 24th May 1819. She was the only daughter of Edward, Duke of Kent, fourth son of George III. Her father died shortly after her birth and she became heir to the throne because her three uncles ahead of her in succession had no legitimate children who survived.

Her marriage to Prince Albert brought nine children between 1840 and 1857. Queen Victoria was deeply attached to her husband and she sank into depression after he died, aged 42, in 1861. For the rest of her reign, she wore black. She died at Osbourne House on the Isle of Wight, on the 22nd January 1901 after a reign of almost 64 years. She was buried beside Prince Albert, in the Frogmore Royal Mausoleum, which she had built for their final resting place. Above the Mausoleum door are inscribed Victoria’s words: ‘farewell best beloved, here at last I shall rest with thee, with thee in Christ I shall rise again’.

John Gibson began his career when he was apprenticed to a firm of cabinetmakers at the age of fourteen in Liverpool. A year later he met Legé, who was then working for Messrs. Franceys, the Liverpool statuaries. Legé had made a head of Bacchus which Gibson proceeded to copy, and he also carved a small marble head of Mercury. His work was so impressive that Franceys offered to pay his employer to cancel his contract, and after considerable difficulty, it was arranged that Gibson should become their apprentice.

In 1816 Gibson had work accepted by the Royal Academy, and in the following year went to London which resulted in a number of commissions. On 20th October 1817, he arrived in Rome where he received instruction from Canova and Thorsvaldsen who was living in Rome at the time. On the road to success, he was urged by friends to return to London however, steadfastly refused to do declaring, “I thank God for every morning that opens my eyes in Rome”. 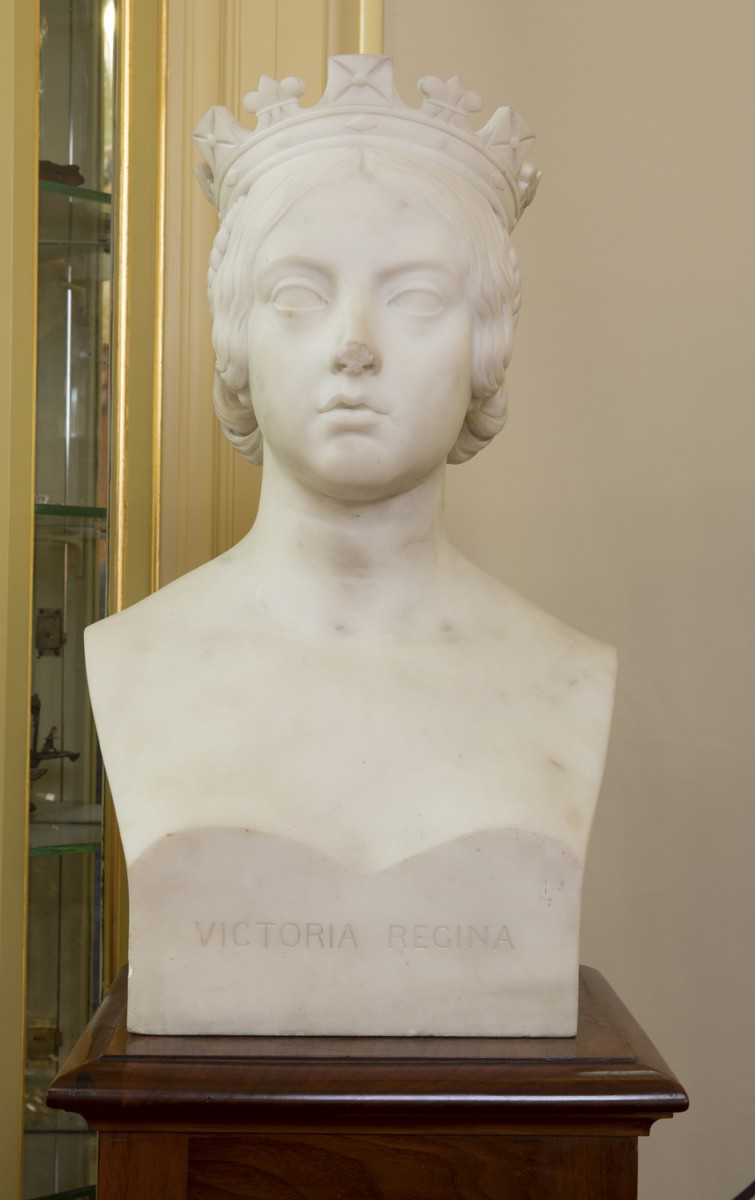 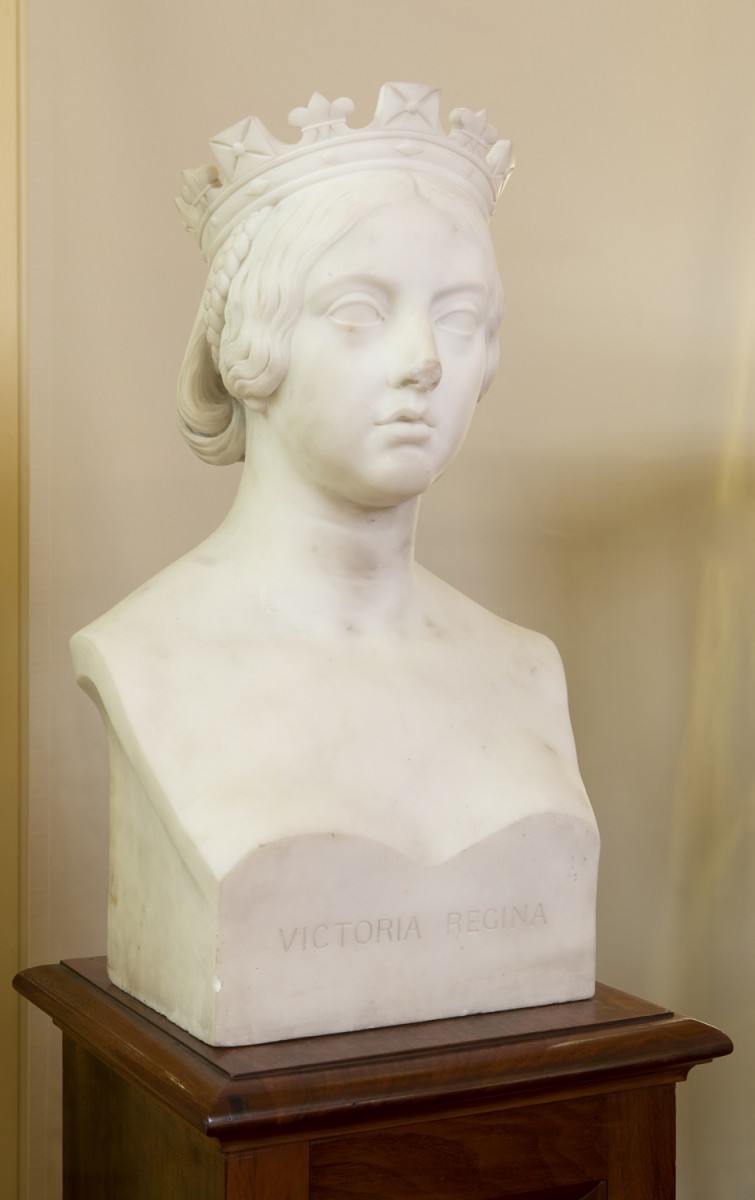