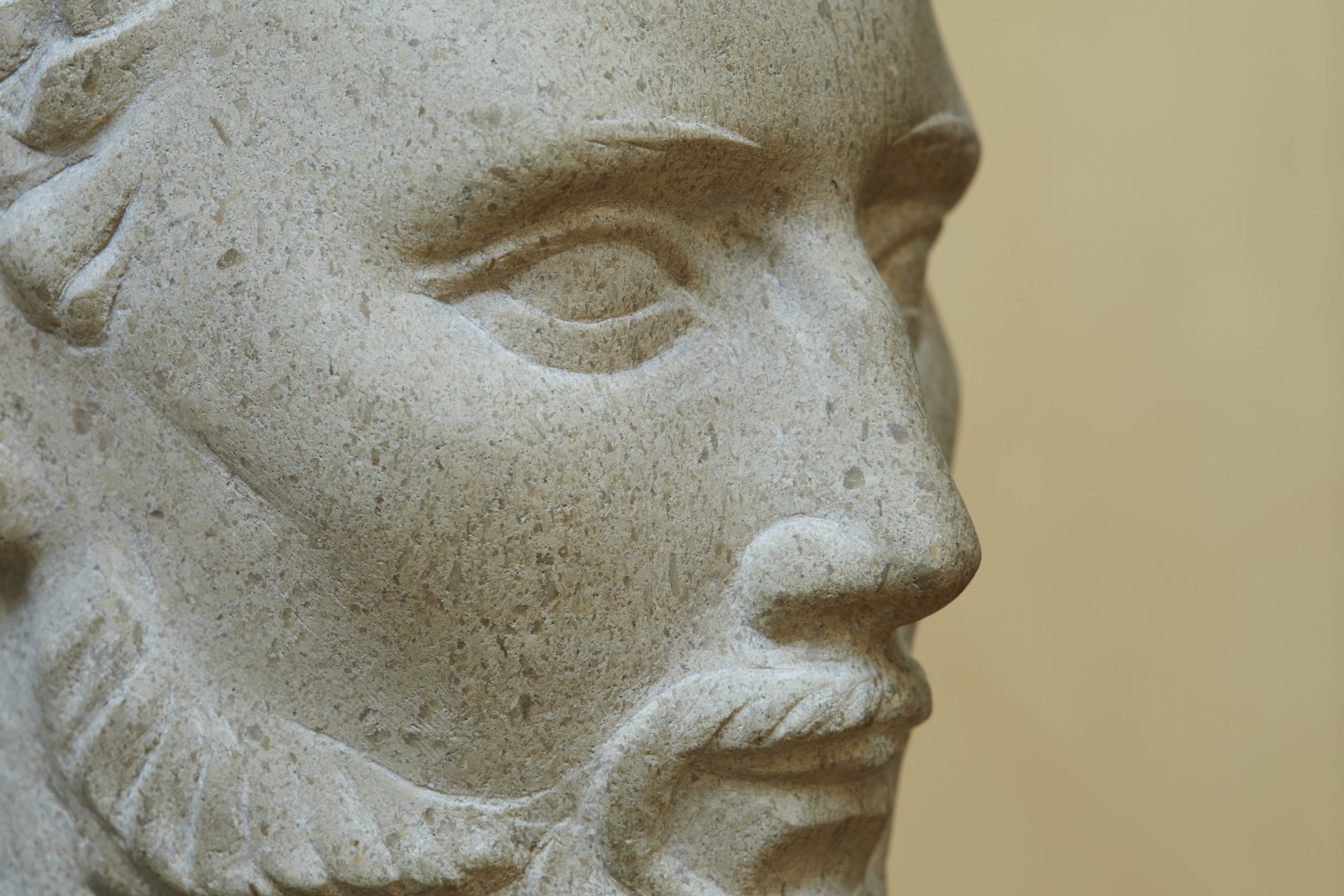 Born c.1181 in Assisi, Italy; St Francis was known as a spoilt child and teenager who indulged in fine foods, wine and wild celebrations, often breaking the cities curfews. His father was a wealthy cloth merchant who owned farmland around Assisi and it was expected that Francis would follow in his father’s footsteps, however, Francis’ ambitions were focused towards being a Knight.

In 1202 war broke out between Assisi and Perugia and Francis took his place among the cavalry; Francis was quickly captured by enemy soldiers and dressed like an aristocrat in expensive new armour he was considered worthy of a ransom and held prisoner for nearly a year. Francis later reported that during his time in prison he had begun to receive visions from God who told him to repair the Christian Church and live a life of poverty; Francis obeyed and devoted himself to Christianity preaching to humans and animals.

Later in life, Francis reportedly received a vision from God that left him with the stigmata of Christ, making Francis the first person to receive such holy wounds.  Some people believe that due to the impoverish conditions he lived in during imprisonment and his work with Lepers, that the wounds were signs of leprosy, furthermore some people regarded Francis as a madman who visions were hallucinations brought on by mental illness and poor health.

Nonetheless he is viewed as one of the greatest examples of how to live the Christian ideal and was canonised as a saint on 16th July 1228.

Throughout his life, he developed a love of nature and animals and is known as the patron saint of the environment and animals with his words leaving a lasting resonance with millions of followers across the globe. 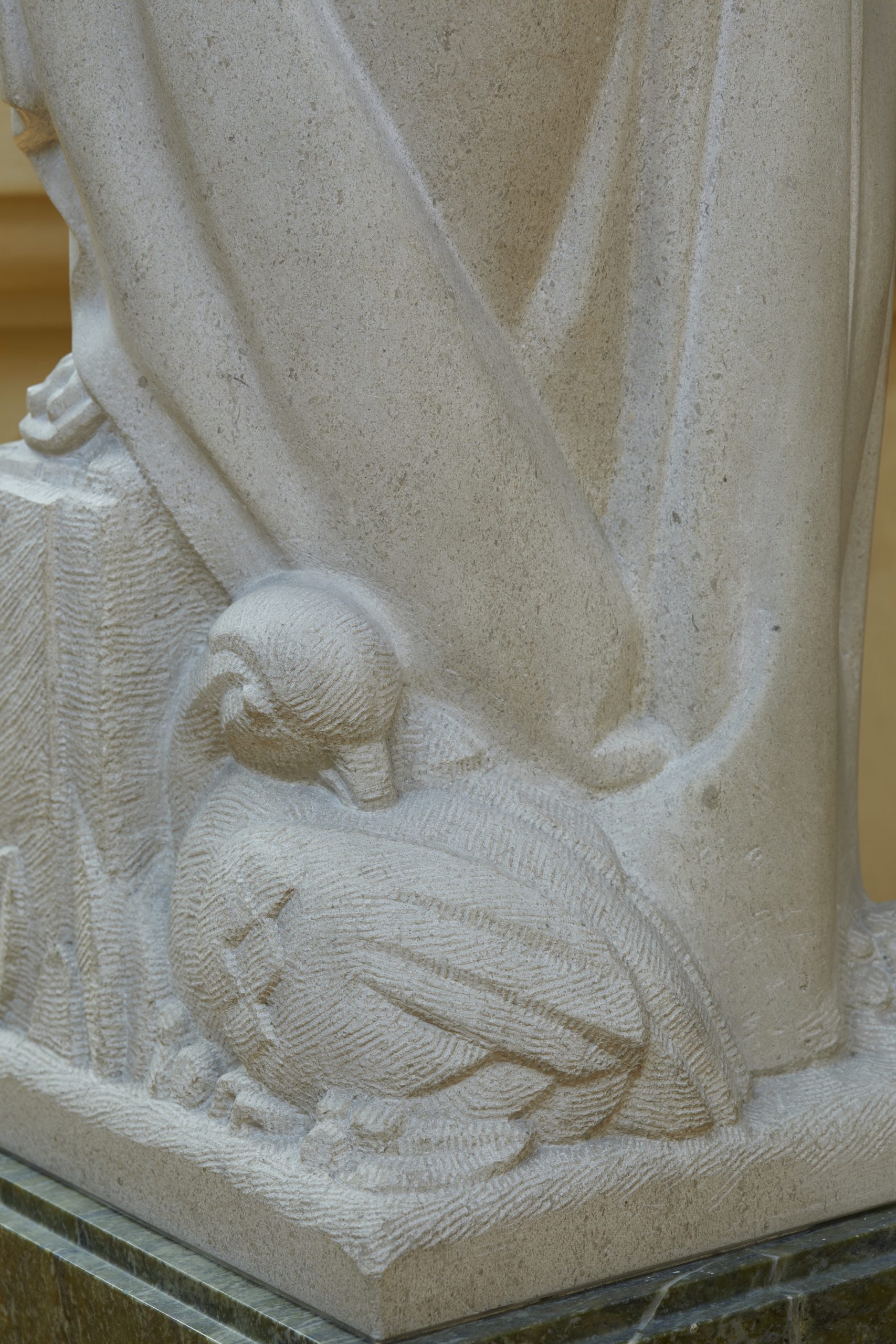