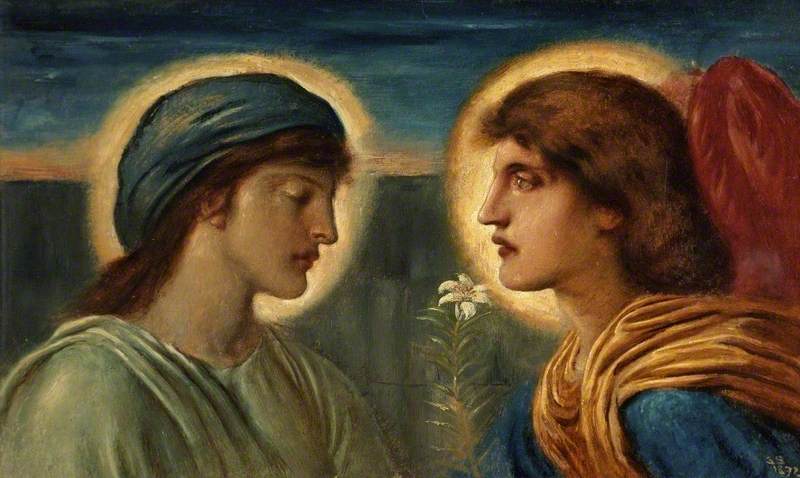 Solomon was born in London to a rich Jewish family whose wealth was made by selling straw hats and ostrich feathers. He was 16 when he entered the Royal Academy Schools and his work was first exhibited at the Royal Academy at the age of 18. Around the same time, he met Dante Gabriel Rossetti (1828-1882) who introduced him to other Pre-Raphaelite circle artists. He also became a close friend of the poet Algernon Swinburne (1837-1909) who soon became a strong influence on him.

His artistic career was that of a rising genius and he was known affectionately as the darling of the Pre-Raphaelites. But that all changed in 1873 when he arrested and convicted of homosexual offences. He received an 18-month prison sentence, but following the intervention of family and friends was released after six weeks on a surety of £100 provided that ‘he behaved himself’.

His life following this debacle depicts a tragic decline from respectability, fame and financial security and his fall from grace was dramatic. Although he continued to work as an artist, he could no longer afford to paint in oils and his drawings became stranger and more bitter. His latter years were spent in chronic poverty in the poorest parts of London, and he died at the St. Giles Workhouse in 1905.

Watch a short film by curator Duncan Walker about The Annunciation. 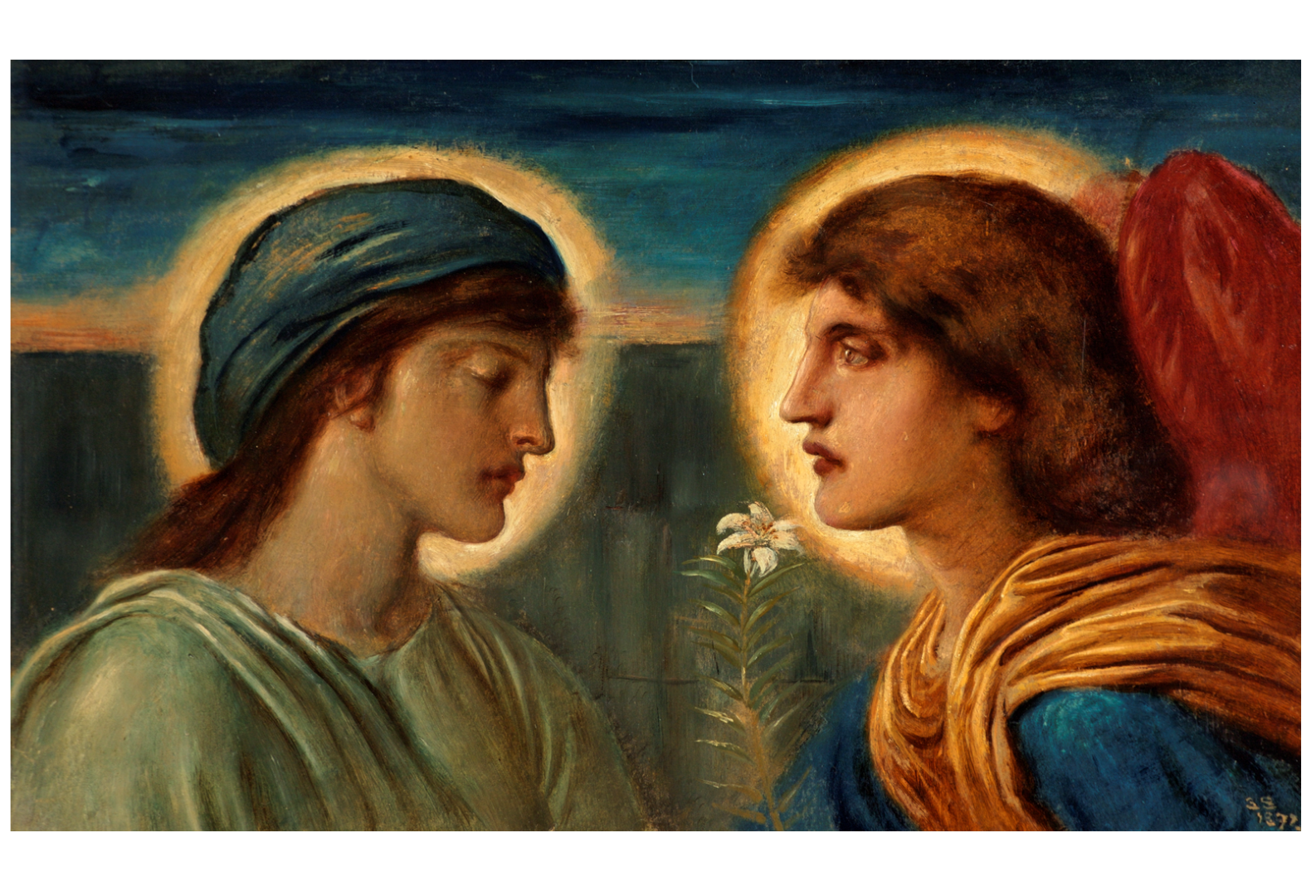