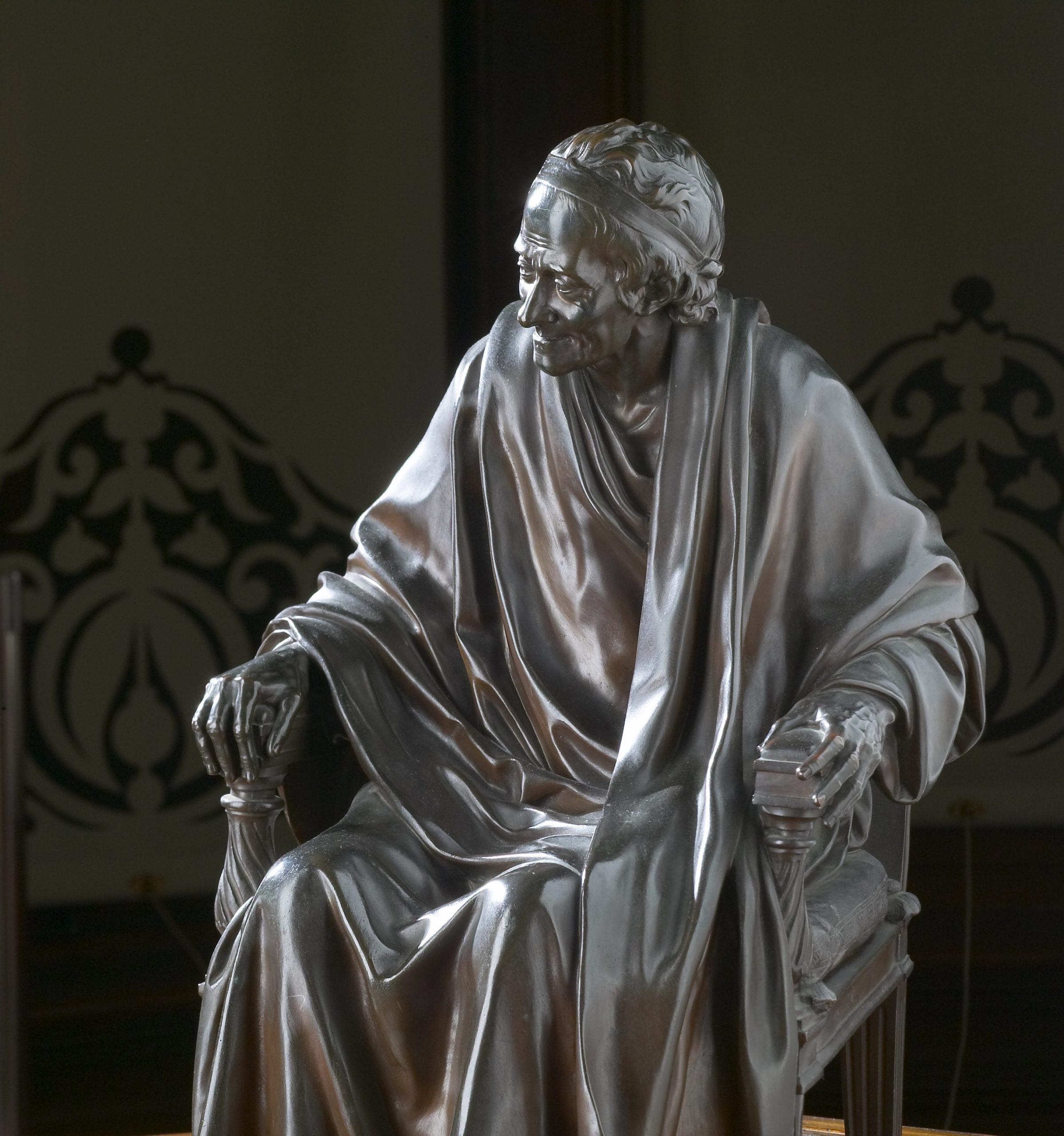 Francois-Marie Arouet (1694-1778), otherwise known as Voltaire, is one of the greatest figures of French literature. He was educated in Paris and expected by his father to pursue a legal career. However, the young Voltaire was more interested in writing and quickly began to make a name for himself in intellectual circles.

He was chiefly known as a satirist and, as such, was imprisoned in the Bastille on several occasions. His plays, beginning with Oedipe in 1718, earned him great success and esteem, although he was never too popular with the French Government.

Between 1726-9 he lived in England, where he fled to escape the intolerance of the authorities. After his return to France, he continued to direct his energies against the tyranny of Church and State, as well as what he considered fashionable but ill thought out philosophies. His output took many forms including poetry, drama, satire, philosophy and fiction, such as Candide. For the last three decades of his life, Voltaire was regarded as probably the greatest writer in Europe. He died shortly after the premiere of his final play, aged 84.

Houdon was born in 1741, in France, and was something of a child prodigy. At the age of twelve he entered the Ecole Royale de Sculpture and in 1761 became the youngest ever winner of the Prix de Rome.

After a period of time in Italy, where he sculpted many religious statues, he began to specialise in portraiture, using the most eminent Europeans of the time as his sitters. The work he produced during this period reveals him as perhaps the greatest portrait sculptor of the period. Although he was not often commissioned during the Napoleonic Period, he did sculpt both Napoleon and Empress Josephine and was made a Chevalier of the Legion of Honour. 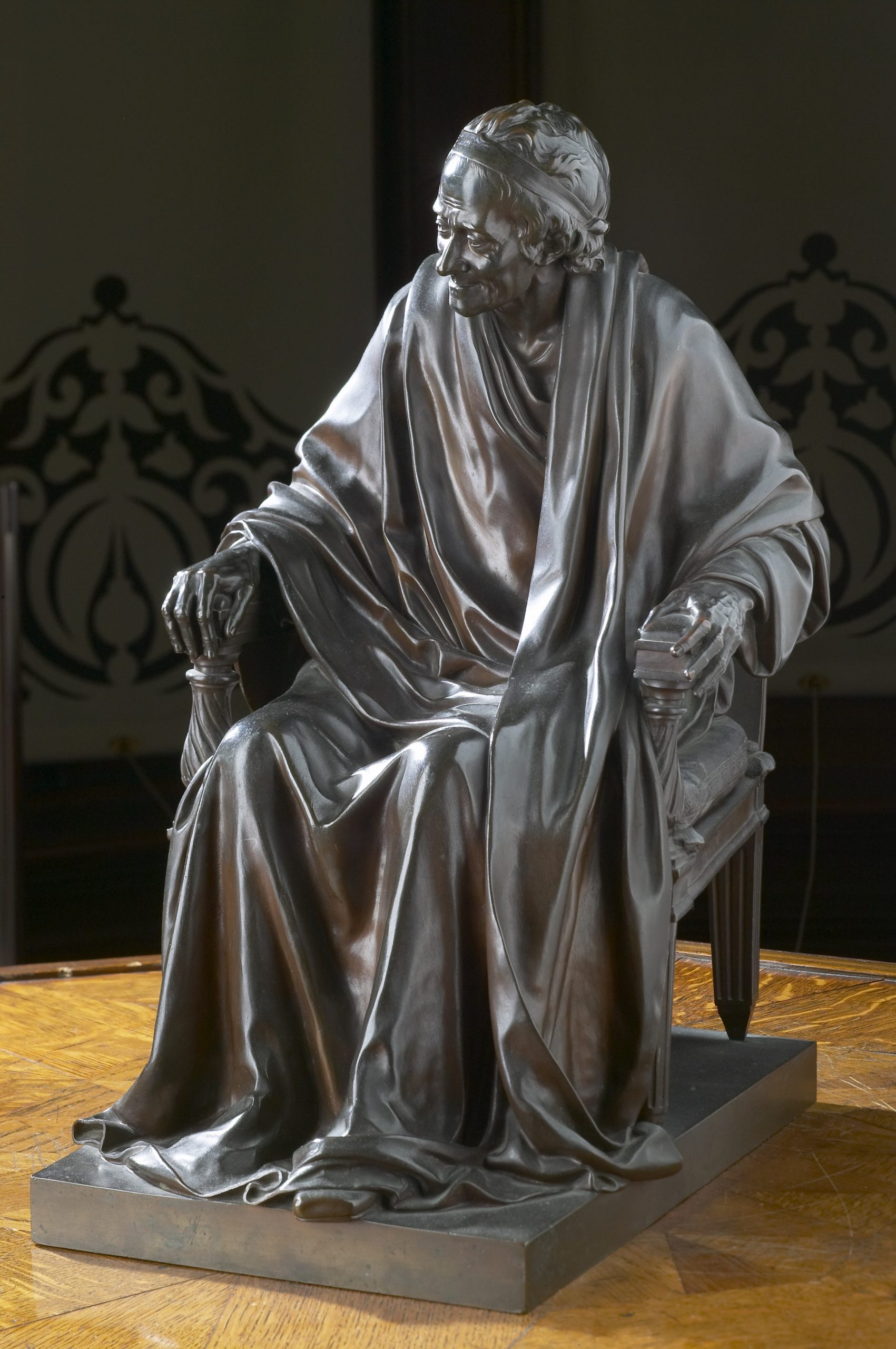