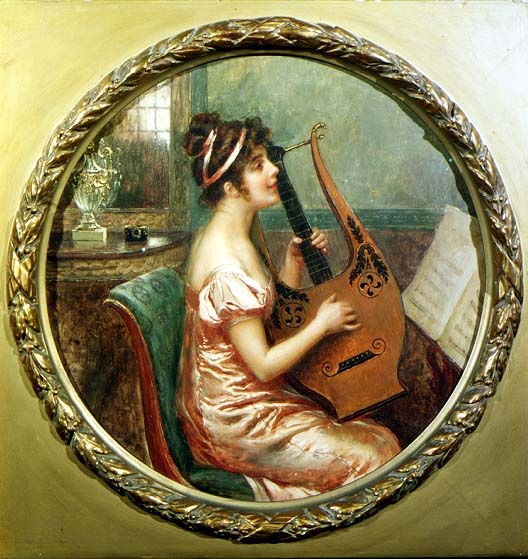 Cesare Saccaggi was an Italian painter and pupil of Andrea Gastaldi and Pier Celestino Gilardi. In 1895 he took part in the Permanente in Milan and appeared in three successive editions of the Venice Biennale. At the beginning of the Twentieth century he stayed in Paris where he took part in the Universal Exposition and exhibited in three editions of the Salon, devoting himself to graphic activity in collaboration with the Maison Goupil.