Wednesday 23 September we are open until 8pm, we are also open an additional day on Friday 25 September 10am - 5pm. Book your ticket here

To mark the Battle of Britain 80th anniversary, the Imperial War Museum is working with the Russell-Cotes and other partners to proactively loan from its rich art collection for the first time, thanks to the generous support of the Art Fund.

Three Battle of Britain artworks will be displayed at four distinctive venues, alongside unique works from the partners’ collections, each display exploring and illustrating a different, locally-relevant perspectives.

From August 2020 the works will tour between Russell-Cotes, the Harris in Preston, The Collection at Lincoln and Touchstones Rochdale. Each partnership display will be complemented by an associated events programme.

The British wartime government set up a War Artist Advisory Committee to record the war (including the Battle of Britain), provide employment for artists and create propaganda images. Artists were commissioned and sent all over the globe to record the conflict and the people and places involved. Members of the public and forces personnel were also encouraged to submit artworks to the committee. Exhibitions were mounted in the UK and across the world showcasing the art made and promoting the Allied cause.

At the end of the war, museums across the Britain and its Empire were allocated a portion of the collection gathered by the Committee as a permanent record of a tragic global conflict that saw the deaths of 85 million people and changed our world forever. In 1948 the Russell-Cotes received some 33 works from the War Artist Advisory Committee scheme, some of which are presented in this exhibition including some of our rarely seen works relating to the vital war in the air.

This display is in the Print Room on the upper floor of the historic house. Please note that this room is only accessible via the main staircase.  A digital version of this display can be found online here 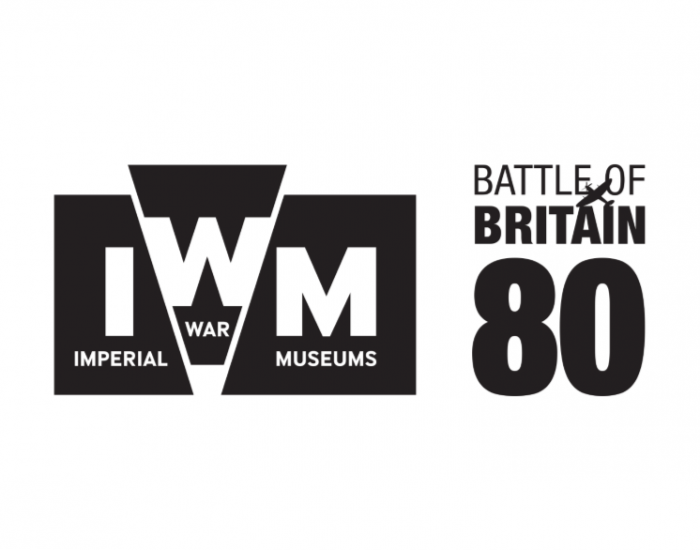 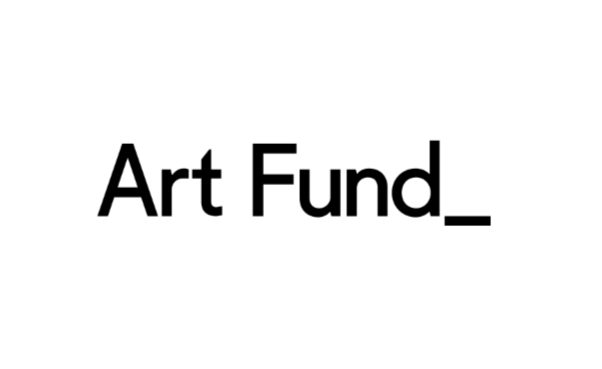 This display is in the Print Room on the upper floor of the historic house. Please note that this room is only accessible via the main staircase.